Austin Anthem is an all volunteer organization. Leaders are chosen by our members and team as dictated by the bylaws of Austin Anthem.

The Board governs Austin Anthem and is responsible for the day-to-day operation of the organization. Our Executive Board is modeled in a 4-4-2 format. That is:

Austin Anthem leadership can be reached via email: firstname.lastname@austinanthem.org.

Any member of Austin Anthem in good standing can volunteer to join the Organizational Team which the Leadership Committee supports. Committees are empowered to make recommendations and decisions that are in the best interests of the supporting Austin FC and representing Austin Anthem according to our mission and goals.

We also look to Org. Team members to be the next generation of leadership for the organization, as they see and experience first-hand what goes into making a great American supporters group.

President - Josh Babetski
Term Ends: January 2023
Josh founded Austin Anthem (as MLS in Austin), which has led the supporter movement for Austin FC since 2013. He's suspicious of broccoli and black socks with sneakers.

Vice President - Tony Cardone
Term Ends: January 2023
Tony Cardone is the least athletic of the Cardone family but likes to make up for it in sarcasm. 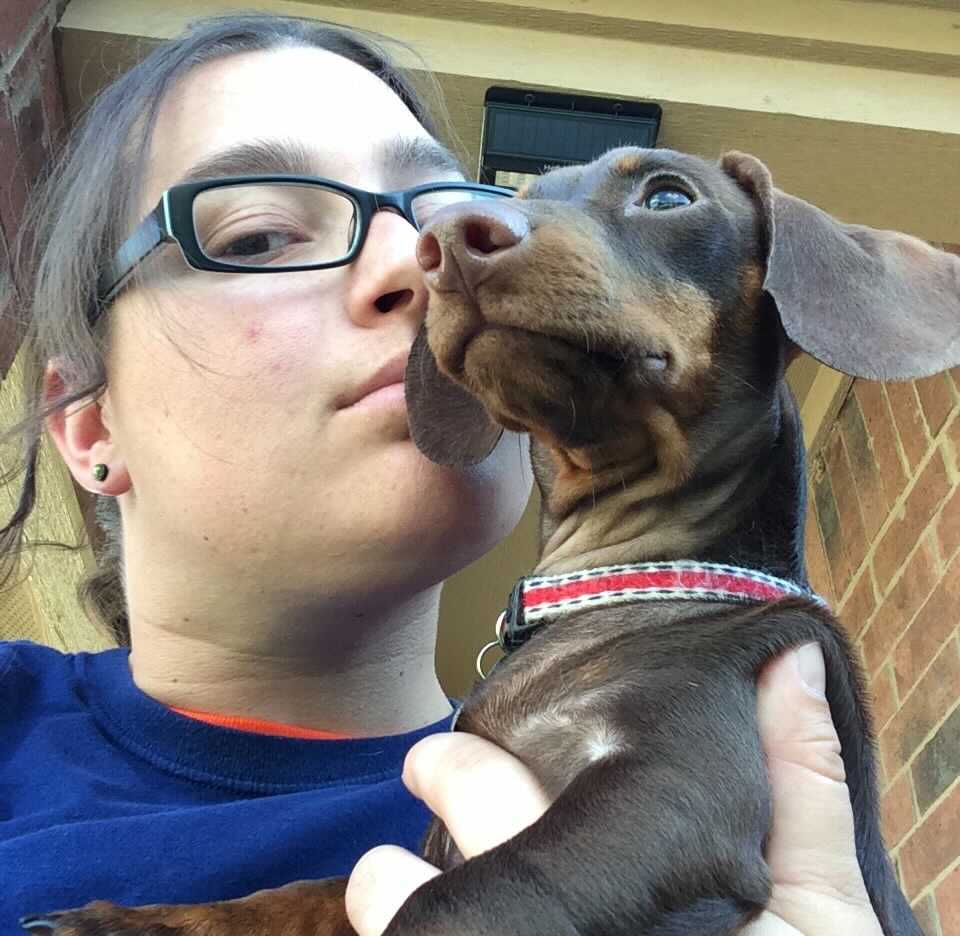 Representative - Robert Avery*
Term Ends: January 2022
Robert was born in Southern California, but has lived all over the country before settling in Austin over 20 years ago. He loves to travel and gets to do so for work, sneaking in trips to music festivals and sporting stadiums in his downtime. Previously a fan of the Seattle Sounders, before there was an Austin FC, he is now a die-hard supporter of Austin FC. Robert is also an ardent supporter of Arsenal and Real Madrid. 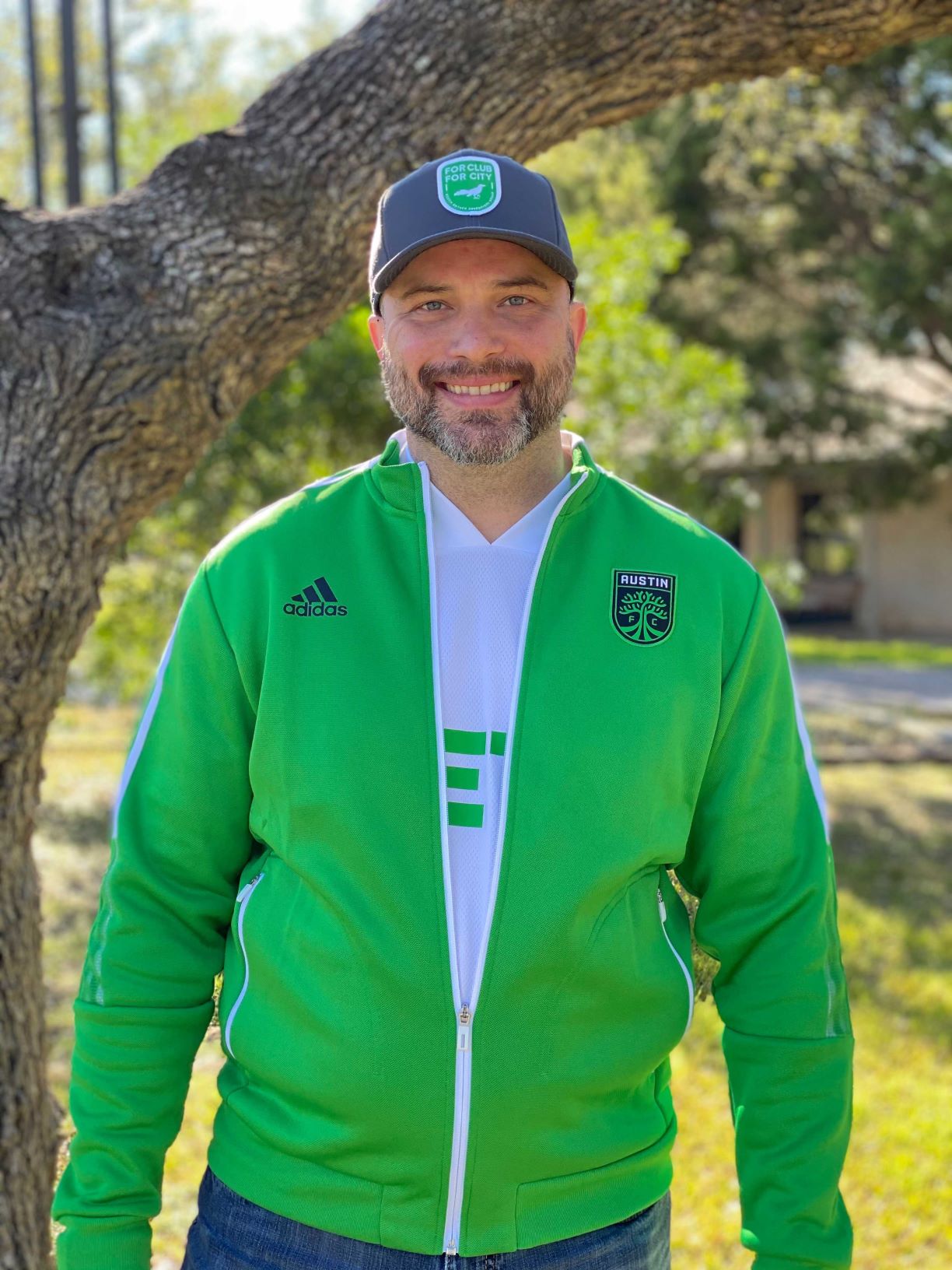 Representative - Matt Barbour
Term Ends: January 2022
Among his many, many soccer accomplishments is the time an opponent expressed admiration for Matt’s skill on the pitch by enthusiastically calling him a f&$@)?# !&$@. 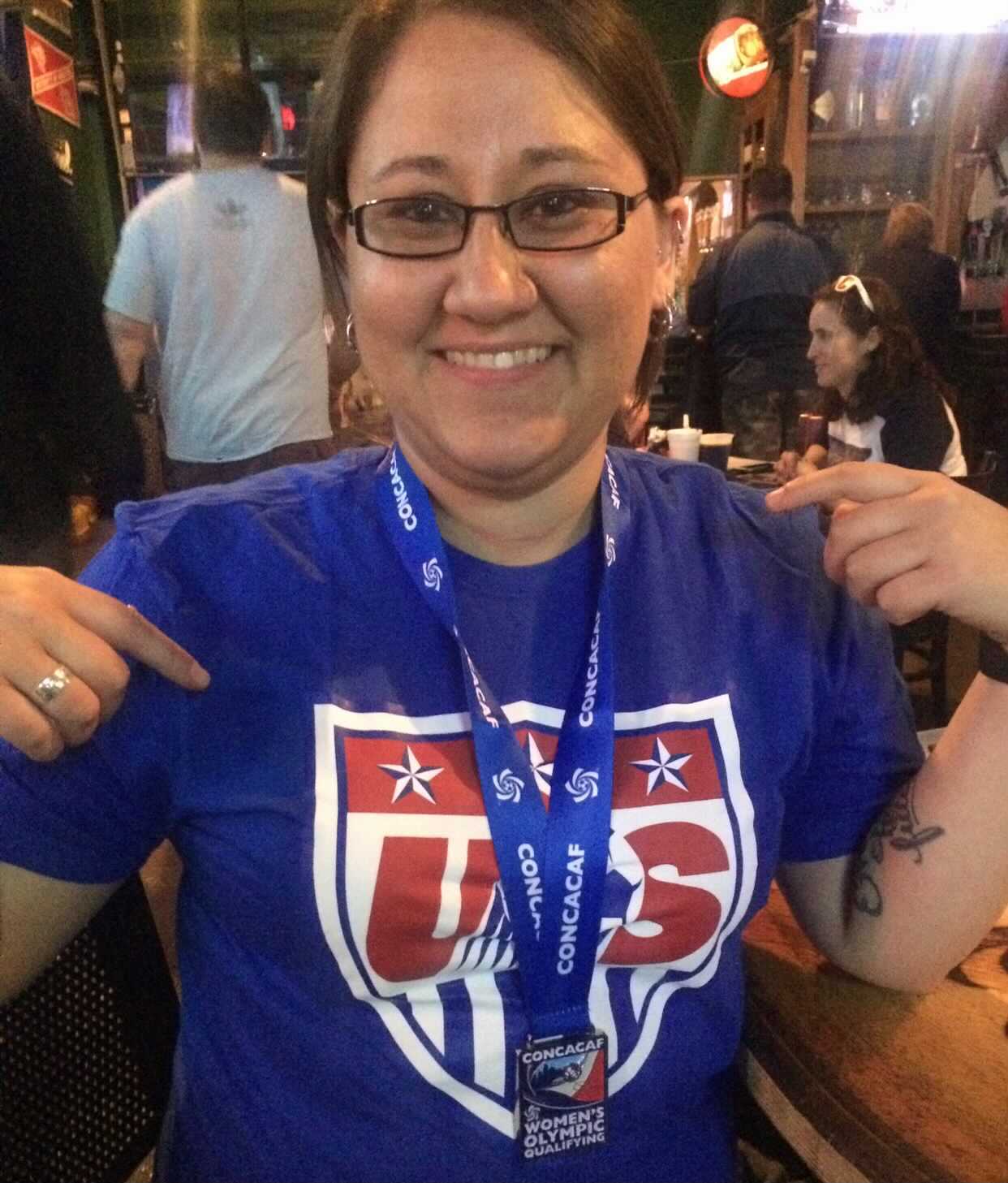 Representative - Michelle Frasch
Term Ends: January 2022
Michelle Frasch is not a fan of the cold weather. If it’s snowing, she’s not going. 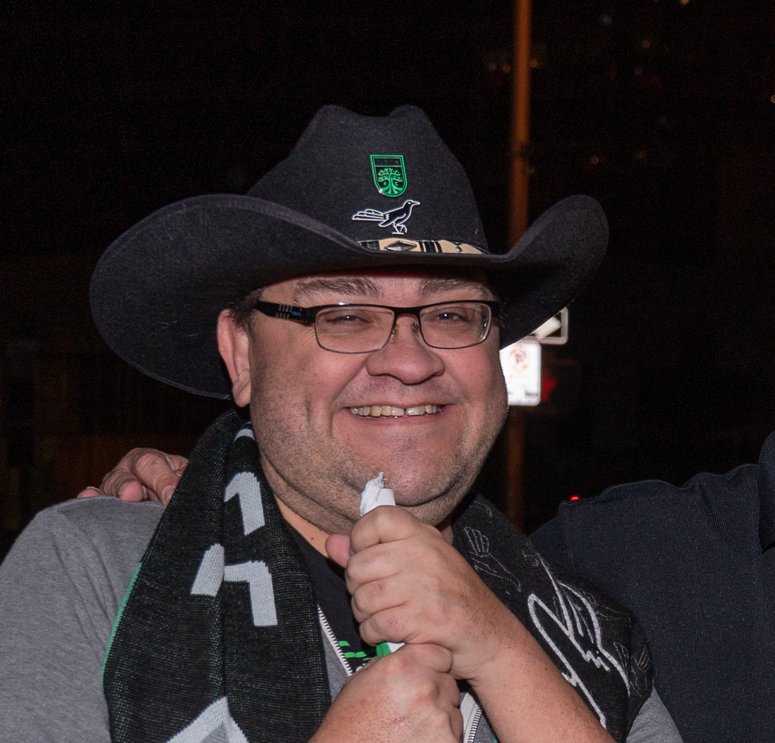 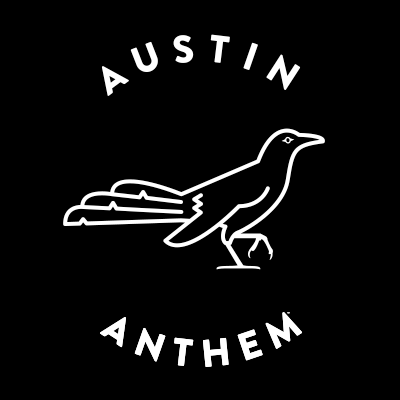 Representative - James Morgan
Term Ends: January 2022
James was here long before there was soccer. And will be here long after it.
* - Indicates an interim holder of the office, appointed by the Anthem Board to fill a vacancy.